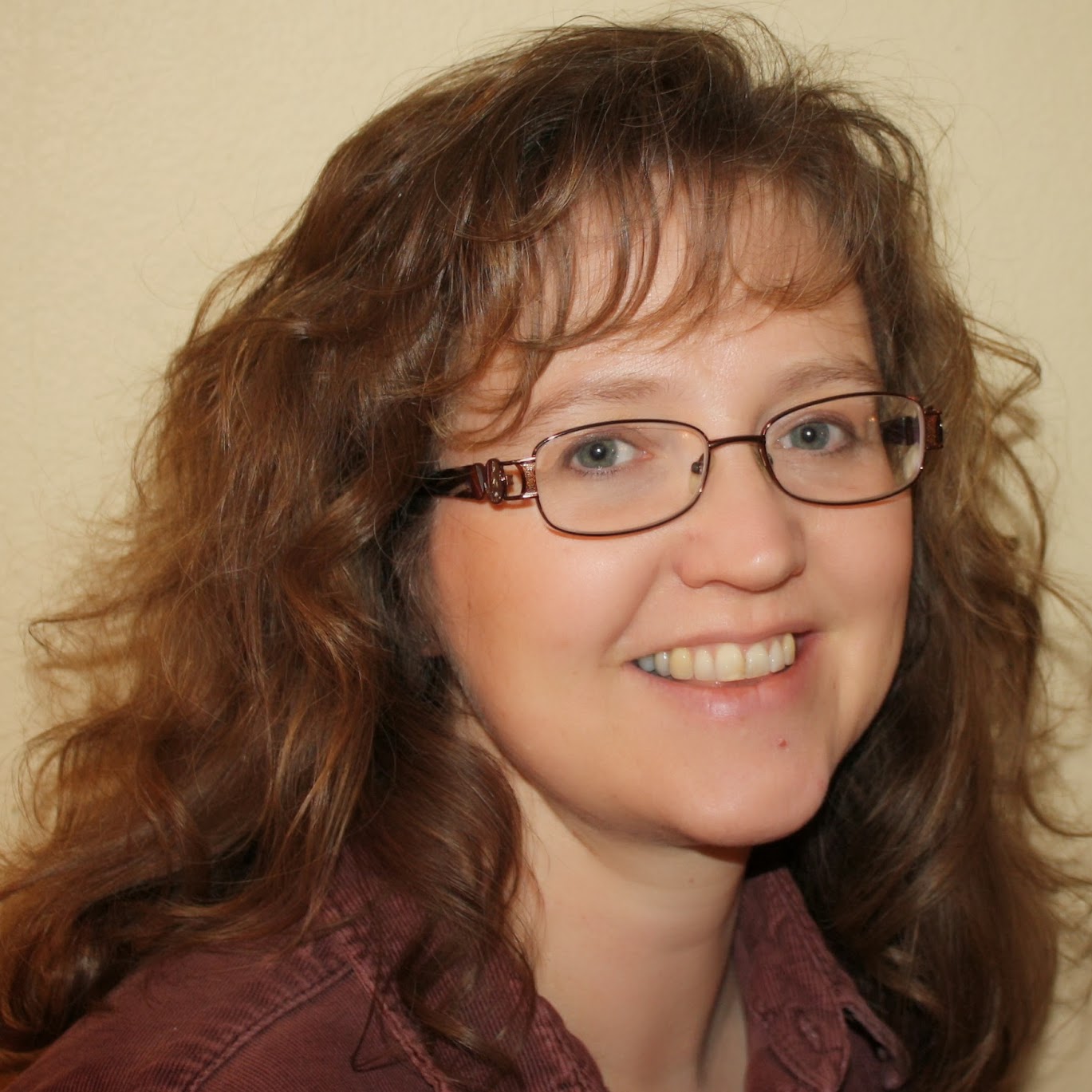 I’m a wife and busy homeschooling mom, living for Jesus.

I was a full time working mom for many years and navigated the public schools with my two oldest sons. With the loss of my second son to cancer and the addition of three new littles, my life priorities drastically changed. More importantly, my faith changed and grew.

I have been blessed with a wonderful husband. He’s the intellectual one that carefully considers and processes internally. I’m pretty sure I drive him crazy with my creative nature and need to discuss everything that comes into my head.

The path through life can be unique at times. Here I share some of our life, trials, and lessons around parenting and our journey with homeschooling. It feels a little crazy sometimes, but you’re welcome to join us on our adventures of life and learning through tears and laughter.

When my children were younger I gave them special names when writing about them. It was my effort to afford them a bit of anonymity. As they have gotten older, they have asked me to use their given names. Although, Magoo is rather fond of having an alter ego, so we’ve all agreed to list both names.

Columbo aka Sam is my third son. He’s the oldest still at home and has a strong firstborn personality. He’s a facts guy. He has many questions, and it’s important to have an accurate answer. He often has a book in his hand, which is probably why he’s so crazy smart. He insists he’s going to be a toy-making engineer when he grows up, and I think he just might do it. 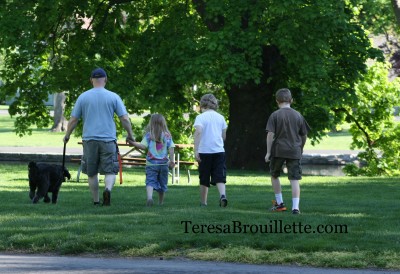 Magoo aka Jacob is all boy!! He’d rather be riding his bike at top speed, or climbing a tree, then do anything academic. If I see him with a book, it will likely be on a new breed of dog he wants or a new sport to learn. When he began reading about extreme sports, I got a little nervous. Despite his energetic nature, I am always humbled by his sensitive heart. He’s quick to jump in to meet a need and equally quick to stop and pray. At one moment he causes me to shake my head, and the next to smile.

Little Bear aka Johanna is the baby of the family and the only girl. She’s a little bit of a tomboy but in all pink. When she’s not trying to follow Magoo up a tree, she’s smothering the cat or dog with attention. She is often a source of amusement with her flair for the dramatic. She is certainly a gift from God in balancing our family and providing the boys with some lessons in the nature of girls.

Shadow is the oldest, and an adult. His story has become his own. I do mention him occasionally and therefore needed to give him a name. When I initially mentioned him, I referred to him as Big. I may not have gotten every post updated. Shadow seems a more suitable name. He is not a fan of cameras, so it will be a challenge to catch a glimpse of him.

Alexx was my second son. He was diagnosed with a rare and terminal cancer just prior to his 8th birthday. He was an incredibly entertaining and mischievous child. Cancer took him from rocket speed to snail speed in a matter of months. He displayed a trust in God that in others I’ve only seen years develop. His faith amazed me. His surrender to Gods will humbled me. I look forward to the day I will see him again.