We live in a culture that preaches a message of empowerment to women. It sounds like a wonderful message of strength and self-promotion. I wonder though, is there a cost? 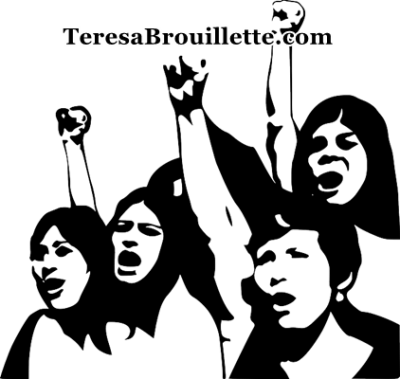 Image by OpenClipart-Vectors from Pixabay

I didn’t watch the Academy Award Ceremonies. I don’t follow the celebrity scene. Despite not watching, I did see that social media slammed an Oscar winner for having given a speech where he thanked his wife for quitting her job to stay home with their children.

Increasingly the role of motherhood is looked down upon. If a woman is not employed or striving for a career, there is a sense she has not yet found herself. If she is a stay at home mom, she’s viewed with shame as having failed to meet her potential.

I only need to turn on the news to hear the chants of a woman’s right to choose. Why is the choice to end a pregnancy celebrated, but the decision to become a full-time mother is considered a burden?

I did an online search to learn more about female empowerment. I didn’t get past the quotes that came up. I’m not going to share any, but I will say I saw a thread of near truth in them. They spoke of women being strong, having a tribe of other women, being hard-working, and so much more. Each quote glorified the woman, and some directly tore down men to lift her up. 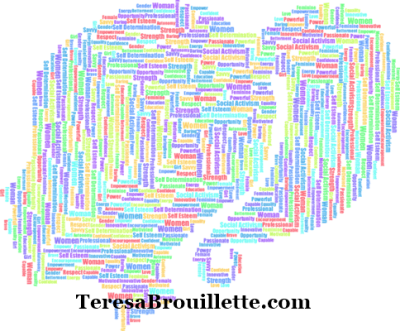 Image by Gordon Johnson from Pixabay

There is a proverb regarding a woman of noble character that I like. It can be found in Proverbs 31: 10-31. If you haven’t read it, I encourage you to. It speaks of a woman that is also strong and hardworking. She is respected, wise, generous and valued. She’s a wife and mother. She is also a businesswoman. She is generous and helps those in need, and so much more. She did not do it all in a month or even in a year, but over a lifetime.

In our world of instant gratification, it can be tempting to want to be empowered, but it should not be at the expense of men and motherhood. There is no honor in tearing down others to glorify self.

I believe it all comes down to who we want to serve. If we live for self, we will define success by our worldly accomplishments and things that serve us. If we live for God, we will seek to serve Him.

“You are as much serving God in looking after your own children, and training them up in God’s fear, and minding the house, and making your household a church for God, as you would be if you had been called to lead an army to battle for the Lord of. hosts.” C.H. Spurgeon

Motherhood is a high calling. Children are small for only a season. The women that stay home during that time should not be disregarded. They are doing hard work that is more than a full-time job. Do not minimize their sacrifices or the important work they do. Motherhood is not a job, but a calling.

It’s humbling to know the influence we have on our children, and how they will one day impact the world. Now that is empowerment. If I had watched the Academy Awards, I would have applauded that winner. Not only for the work he had done, but for his words of praise to honor his wife.