I received this complimentary product through the Homeschool Review Crew.

If you are looking for a fun way to practice math facts you will want to check out MathRider. My daughter has been enjoying using this horse riding game to improve her math facts.

MathRider is a computer program that helps children to memorize foundational math facts. It requires Windows PC or Mac and can be used by multiple players within a family. The games cover addition, subtraction, multiplication, and division from numbers 1 to 12.

The program is designed for math practice for students ages 6-12 years old. Young students should understand the operation of addition before beginning. Younger students can begin with addition and focus on mastering one mathematical operation at a time. Older students learning multiplication and division can practice using more than one operation.

Once logged in, a student can choose an option from the home menu to practice or go on a quest. The game is quest-based and the student goes on adventures in Mathland.

To play, the student begins a new quest and chooses the math operation they will work on. Each new quest begins with a short story of the magical land the player will be in, and of the potential award they can earn with a successful completion.

During the quest, the player rides their trusty stead Shadow. They jump over obstacles by correctly answering a number sentence. An incorrect answer causes Shadow to stop, and the correct answer is given to the student.

Each quest includes multiple rides containing 30 questions. Shadow begins the ride by walking and increases speed with each correct answer. There are prompts throughout the ride if the student misses an answer, and Shadow’s pace will slow down.

When a quest ends, the story is completed. The student is given an award based on their level of mastery. There is a map for students to monitor their progress through MathLand.

The program tracks the progress of the student. It stores what they have mastered, and the facts they still need to practice. Students and parents can review the player statistics to determine areas that may need more assistance.

Johanna is at the top of the recommended age for this program. She has continued to do some drills to improve her solving speed. As a horse lover, this program appealed to her. She had hoped it would be more exciting than monotonous flashcards.

I downloaded the game and set up an account for Johanna. She independently uses the program. She has not used the practice mode but spends time each day going through a few rides within a quest. Quests of math operations she is already proficient in go more quickly and has been a good review.

I like the game and think it’s fun. The stories in the quests are interesting, but the graphics and the way they are presented would be more appealing to younger students. There is an option to skip the story if I want to just begin the quest.

The game does not have other players so the only person I’m competing with is myself. I like that there is no pressure to be faster than someone else. I just want to solve math facts more quickly without comparing my progress with someone.

This game is a fun way to practice math facts. I think other kids would enjoy using it too and would especially recommend it for younger students.

Click on the image below to see how other members of the review crew have been using MathRider. 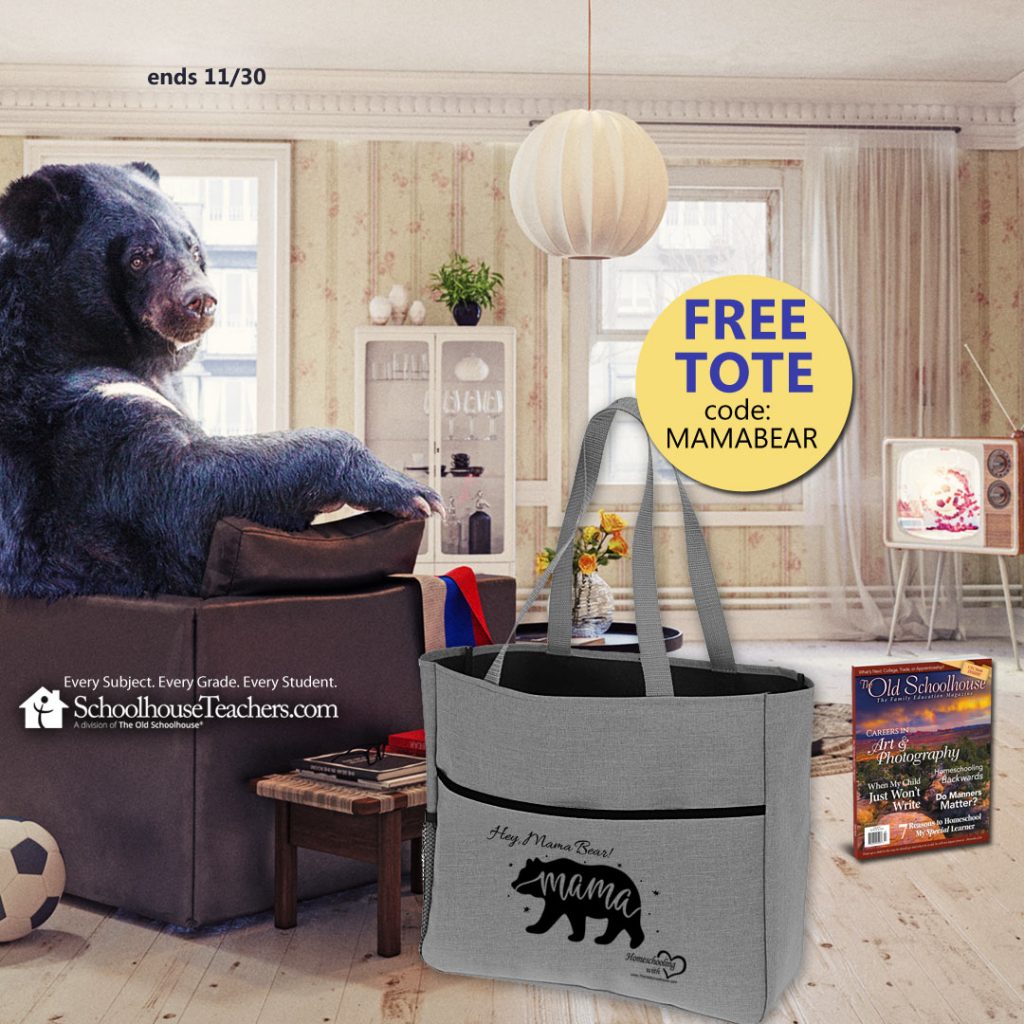